During 2015 the media started connecting climate change with the conflict in Syria and subsequent refugee movements across Europe. But did they get it right?

This lecture was recorded at the Centre for Alternative Technology.

Many media reports were in direct response to new research making this connection. Other reports mentioned this research while examining other major events such as the drownings in the Mediterranean, the refugee camp in Calais and the terrorist attacks in November 2015. But did those media reports accurately represent the research they referenced?

Some elements of media reporting accurately represented the research, especially when coverage focused specifically on events leading up to the Syrian uprising in 2011. Other media reporting fundamentally misunderstood the link between climate change and the early moments of the uprising in Syria. Many media reports argued that climate driven migration into cities created violence between migrants and existing residents that descended into wider conflict. The media reporting tended (wrongly) to present migrants and refugees as a threat to Europe and a source of chaos and violence within Syria. In general, media reports ignored research pointing towards cooperation between migrants and residents in protests against the Syrian regime. Further, in response to the situation in Syria many media reports also speculated about future human movement in response to climate change. But many of these predictions fundamentally misunderstood the way climate change could re-shape patterns of migration in the future.

This lecture looks at what the media said about the role of climate change in the Syrian conflict. Then asks how much of the media’s narrative is supported by evidence. Finally looks at the media’s future predictions, and asks how they compare with existing evidence.

Read and watch next…

Video – climate change and armed conflict – how are they linked?

This video looks at the connections between changes in the climate and altered patterns of armed conflict. How are they linked, and will life on hotter planet mean more violence and chaos? 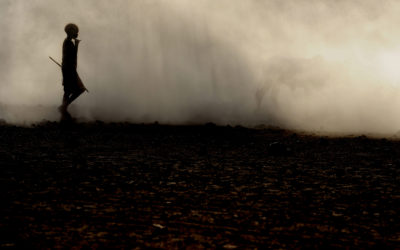 Climate, drought and conflict in the Horn of Africa

A new drought has swept across the Horn of Africa, creating widespread displacement. With drought playing a key role in the wider crisis, it is important to examine the role of climate change in contributing to the situation. 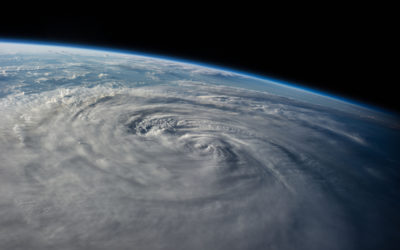 A series of powerful disasters have left many asking about the role of climate change. This short briefing looks at how climate change interacts with other forces to create increased displacement. 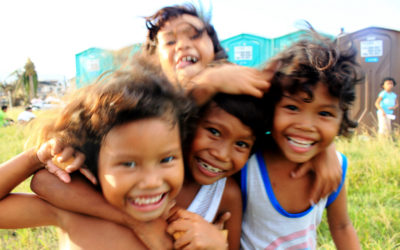 Climate change will not impact all people in the same way. Especially when it comes to displacement. This short video explains why. 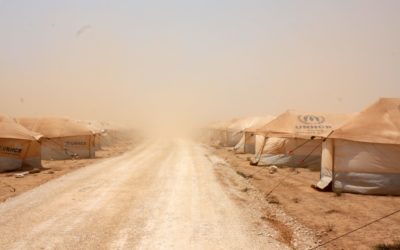 Climate change and the conflict in Syria

This video looks at the raging academic debate on Syria and climate change – and helps you navigate this complex areas of research. 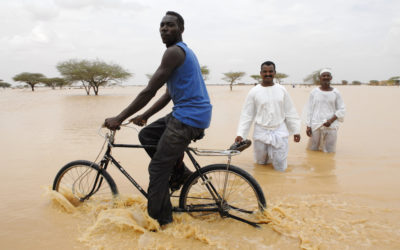