Our Moving Stories workshop is a way for a small group to interact with a collection of testimonies from people who have moved due to environmental change. The workshop also explores the complex evidence connecting climate change, disasters and human movement.

1. Participants write five reasons someone might move. As a group they sort those reasons into “push” and “pull” factors. 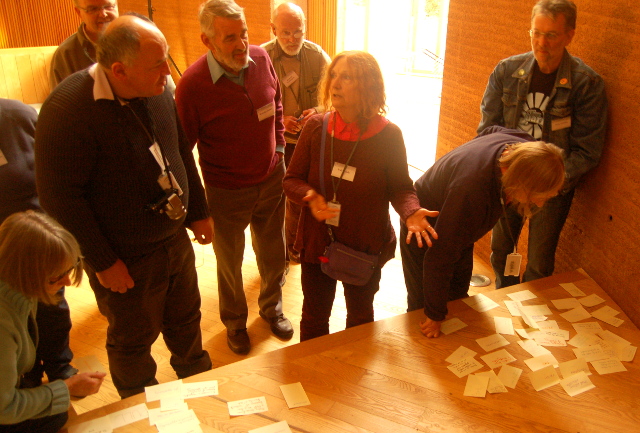 2. Then, in pairs, participants read a testimony of a migrant and place it on a scale between forced and voluntary migration. This introduces the group to a second key principle: the difference between choosing to move and being forced to move.

3. The numbers game. The group divides in two and matches up numbers with facts about migration and displacement. 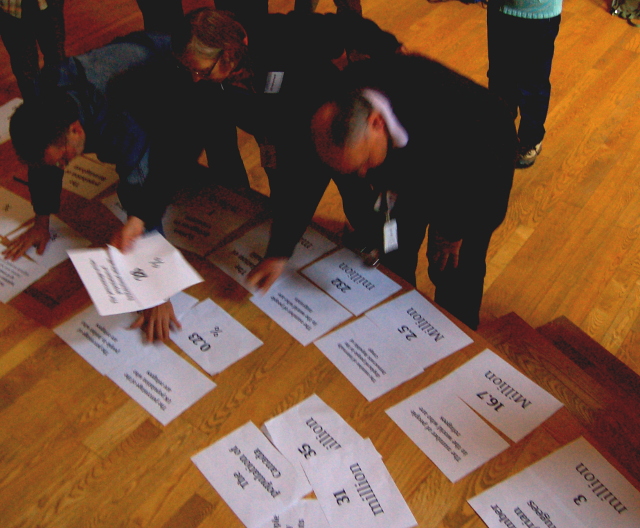 4. The group uses information from the IPCC to organise and explore how various disasters are influenced by climate change. The group then look how each kind of disaster influences human movement.

5. The group analyse six testimonies from people who have moved and explore the environmental, social and political forces that have created their 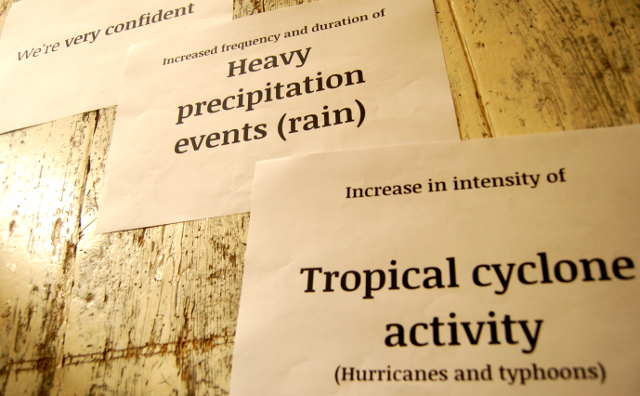 This gives the group a chance to explore how different forces combine to create different kinds of movement, and to examine how climate change can be one of those forces.

The Ganges Delta. From NASA