Research Round Up: EU in need of better migration policies to stop humanitarian disasters 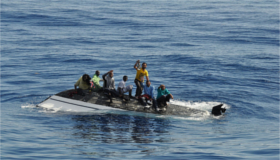 Media attention has lately focused on the migration crisis and boats across the Mediterranean. These migrants are classified as being irregular or illegal migrants who do not comply with the legal migration requirements in the country of destination. However, if the reasons for fleeing are related of war, or threats of political, ethnic or religious prosecution they are entitled to legal protection under the Geneva refugee convention as  refugees. People who come primarily to improve their socio-economic status, however, are defined as ‘economic migrants’ and as such do not have a protected status in international refugee and asylum law. In this sense they are in a similar situation to people who move in the context of environmental change.

The migration we have seen during the summer of 2015 reveals a crisis in humanitarian disasters as well as a larger crisis within EU migration politics. In practice, European migration authorities have found it difficult to uphold the distinction between the special status of political refugees and the position of other migrants and this has impacted the distribution of resources. These shortcomings of EU policies on migration have also become a lucrative business for smugglers who cash in on desperate peoples misery.

During an already strained period of economic trouble and lack of unity within the EU members, political support for policy measures are lacking. Desirable, necessary policy measures should include resources for management of border control, better cooperation with the countries of origin and refugee protection. Also, new models of cooperation and integration between existing residents and refugees needs to be considered and socio-economic support to religious and cultural communities are vital to enhance integration.

This reports highlights the importance of political will, policy coherence and capabilities as key success factors for implementation of clear migration policies in favour of refugees that are risking their lives in search for sanctuary. 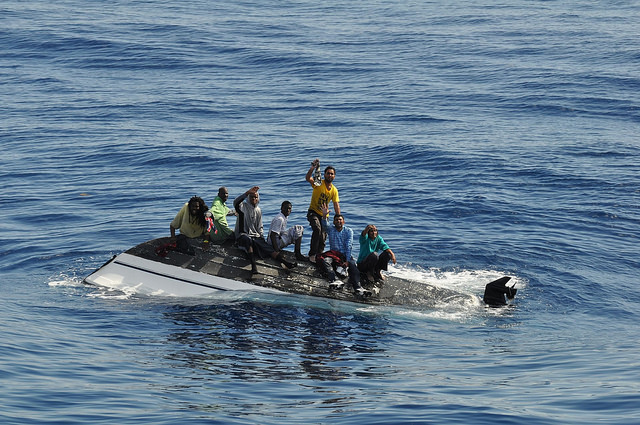