Research Round Up: atolls, international law and resettlement 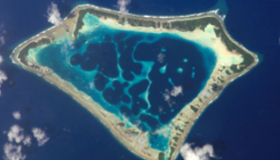 The future of Atoll islands is not as bright as their white sandy beaches or crystal blue waters suggest, quite the opposite. In fact, recent studies show that many of the Atoll island states are predicted to submerge during the course of the century. The impending threat to their existence are due to the adverse effects of climate change forecasted such as increased coral mortality, rising sea levels and more frequent activities of tropical cyclones. These are all effects caused by high levels of greenhouse gas concentrations in the atmosphere.

Atoll islands are one of the most vulnerable categories of actors in the debate about climate change and this book aims to examine the scientific reasoning behind the assumption about their tragic future as well as answer questions about the social and physical effects of land loss and sovereignty.

Humanitarian agencies protect and support people that have had their human rights violated often as victims of war and conflicts. Recently, in a world where many places are becoming uninhabitable due to extreme weather events a new group of victims have entered the humanitarian work field known as climate-displaced groups. These are people forced to migrate from their homes and resettle in someone else’s as a response mechanism to climate change impacts. This will be the case for the people of Atoll islands and other coastal areas but also affect people in other parts of the world that are subject to drought, flooding etc. This article highlight issues that especially humanitarian organisations face in finding adequate land and identifying resettlement options to secure a sustainable livelihood for climate-displaced people. 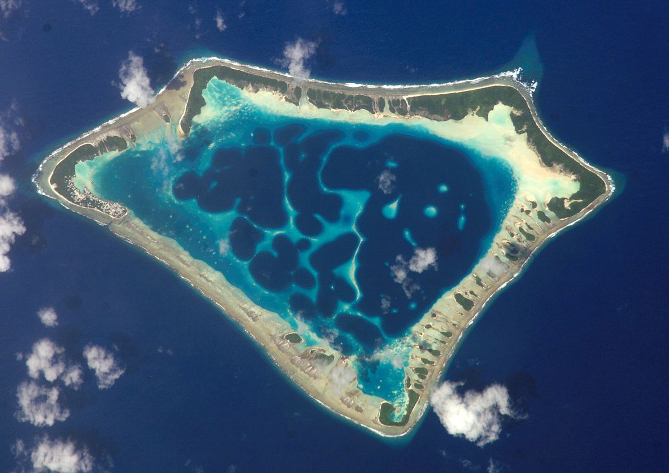