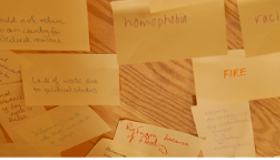 Every Thursday we’ll post a couple of new pieces of research on climate change, migration and displacement. If you have suggestions for next week, please post them in comments.

“The coastal regions of Africa are prone to series of environmental disasters arising from vulnerability of climate change. The October 7th and November 3rd, 2012 coastal floods in the Niger Delta region Nigeria, provides an evidence of the persistence and inevitability of climate change vulnerability which has been an issue of global concern with potential for havoc on human existence including environmental security, displacement and their far reaching consequences … The findings suggest that the 2012 flooding negatively affected the region with evidence of displacement, out migration, impoverishment, food production decline, etc. The paper made some policy recommendations on mitigation of climate change vulnerability.”

“Large, catastrophic floods intensify environmental scarcity and can lead to mass displacement from affected areas. The sudden and mass influx of migrants could increase the risk of social tensions in receiving areas. In this paper, we analyze the impact of the displacement induced by large floods on civil conflict using historical data for 126 countries during 1985–2009. Our results suggest that while the displacement caused by large floods did not ignite new conflicts, it fueled existing conflicts. This effect was larger in developing countries and it receded with time, vanishing five years following the flood.” 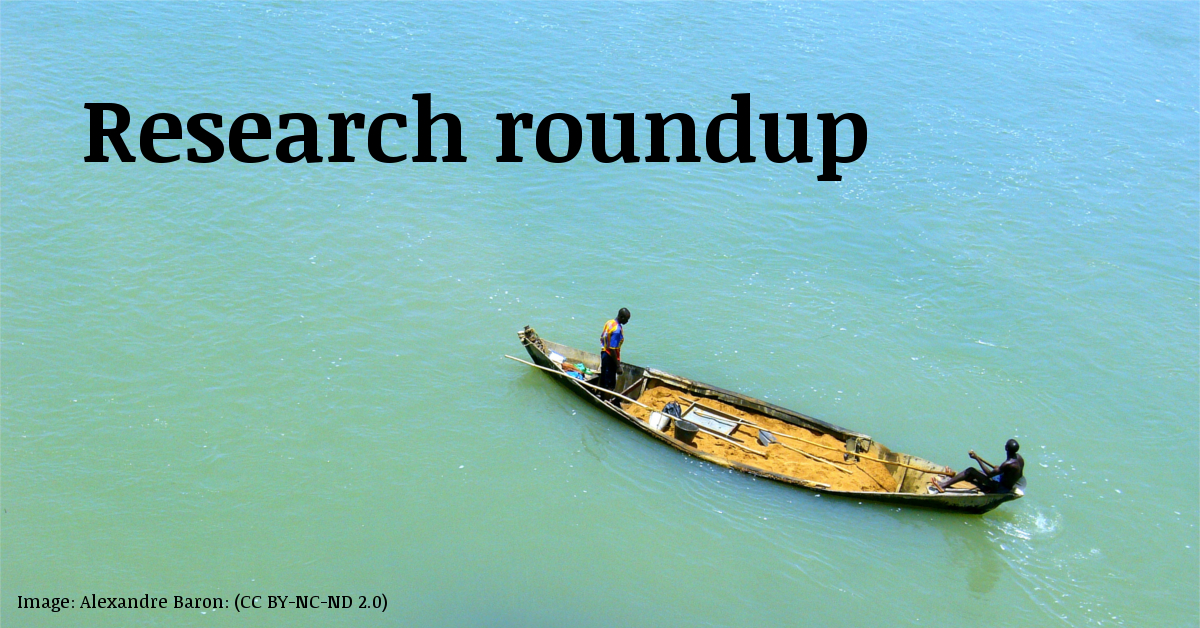