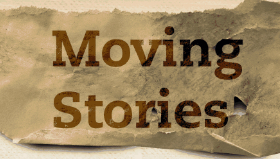 Moving Stories is a project that collects and presents the testimonies of people who move due to climate-linked disasters. These stories are a powerful and moving exploration of migration and displacement linked to climate change.

About the Moving Stories project

The voices of people who move in the context of environmental change are currently absent from the debate about how this issue is addressed. Moving Stories highlights these powerful, inspiring and often traumatic stories.

Testimonies from ten regions across the world have been compiled from local news reports, academic journals and interviews recorded by civil society groups. The stories highlight different kinds of movement affected by slow and rapid onset disasters.

The stories show us that movement linked to environmental change happens very differently in different parts of the world. The stories also reveal that individual decisions to move or stay vary widely even in response to the same disaster. There is no “typical” migrant.

Moving Stories demonstrate the reality of migration and environmental change. A number of stories show how people have used moving seasonally and temporarily, rather than permanently, as a way of adapting to changing environmental conditions. Several stories demonstrate that remittances from other migrants have increased the resilience of people affected by disasters.

Most importantly these testimonies give a human voice to this complex and controversial issue. 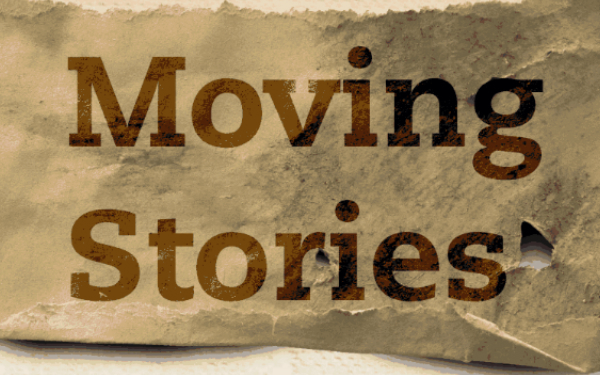 Moving Stories is being launched as part of a wider event on migration and climate change organised with the Overseas Development Institute, the Climate Change and Development Knowledge Network and COIN.