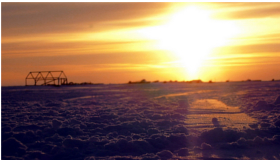 Shishmaref, a small hunting community consisting of 600 people on the West Coast of Alaska, is seen as the first victim of anthropogenic climate change. Alaska and the Antarctic have been affected more negatively and faster than other places due to sea level rise causing flooding and soil erosions. Land becomes no longer profitable and with no viable way of making a living, migration is one possible response, if not the only. Fierce Climate, Sacred Ground details the traditional lives of the population of  Shishmaref. Even though they have not emitted or benefitted from large scale greenhouse gas emissions, they now suffer the consequences, linking human rights issues to climate change.

Shishmaref is the epicenter of a global issue that demonstrates on a small scale the migration that is predicted to happen in many parts of the world because of climate change. As such, it is a good example of climate induced migration and can be seen as a ‘test case’ for handling that kind of population move. Finally, the author with her in-depth knowledge as an anthropologist, illustrates how uneven the negative consequences could be distributed depending on peoples capability to respond to change. 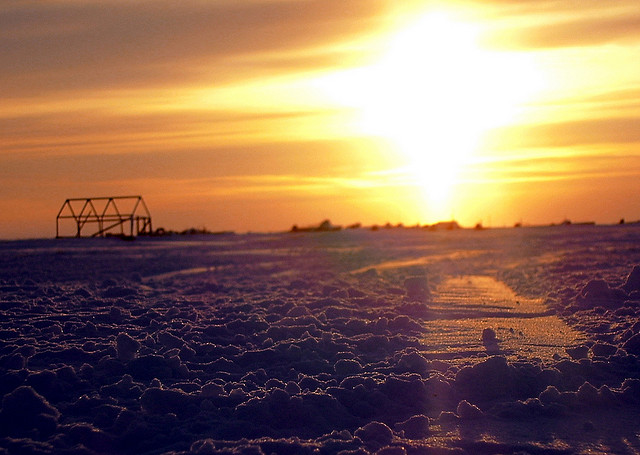