Research: the curious fate of the natural environment in migration studies 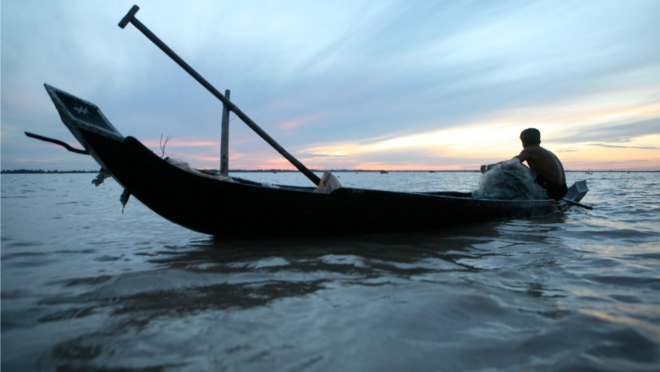 According to a new paper by Etienne Piguet the idea of migration linked to environmental change has appeared and disappeared several times in the history of migration studies. In this paper Piguet charts the history of the idea’s disapearence and reemergence, but argues that more research is still needed to properly understand the connection between environmental change and migration.

From the abstract: Beginning with Friedrich Ratzel, the founders of migration studies all mentioned the natural environment as an important determinant of human mobility. As migration theories grew in coherence and complexity over the course of the twentieth century, however, environmental considerations generally disappeared from explanations of displacement. They would reappear in a largely unconnected discourse stressing the threat of future waves of “environmental migrants” in the end-of-the-century context of climate change anxiety. This alarmist stance was heavily criticized by several migration scholars during the same period of time as a corpus of empirical studies emerged that reconsidered the possible impact of the environment on migration. The purpose of this article is to analyze the intellectual history of this swing of the pendulum. The first part examines the rationale for the temporary disappearance of the environment from migration studies, as this major shift has not yet been fully or systematically studied. The second part considers the renewal of interest in environmental migration. Finally, the last part argues that although a solid body of new research documents the contemporary migration–environment nexus, additional work is needed to reembed the environment more firmly within migration theories, taking into account the increased focus on the nature–society nexus, which has recently expanded in geography.