Research Round Up: Climate Change Vulnerability in Cities and the Agricultural Sector 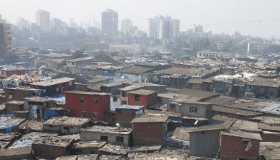 The Impact of Climate Change, Migration & Cities in South America

Some of the world’s congested cities are situated in South America and many of them are homes to over 10 million people while continuing to grow. Better opportunities and higher salaries have long been the main drivers for people to move but lately, climate change is among the common factors behind rapid rural to urban migration. Cities such as Buenos Aires, Rio de Janeiro and Sao Paulo has already stretched beyond their capacity to deliver social protection to all citizens and additional migration means resources are stretched even further. Migrants with low socioeconomic status are especially vulnerable since they often live in low lying areas with high climate risk and lack the knowledge and resources to cope with such external stress. Climate change is indiscriminate and the level of impact on vulnerable people in a country will depend on cities capacity to adapt to both environmental and social changes. This article contributes to an understanding of the relationship between cities and urban migration as well as the link to climate change.

Adaptation as biopolitics: why state policies in Turkey do not reduce the vulnerability of seasonal agricultural workers to climate change

In Turkey, seasonal workers from overseas are usually low skilled and lack the same  rights as the local population. Furthermore, being left outside the formal social protection system, exposed to unpredictable weather events and variations in agricultural growth makes them extremely vulnerable. While climate change impacts imply a more direct health threat they also causes an indirect risk to workers being unpaid due to loss of crop yields. Recently, the Turkish government has adopted two policies focusing on climate and social change. Although,  the authors of this article argue that the policies are in fact biopolitics disguised as adaptation strategies. Instead of targeting the root cause of vulnerability or reducing the vulnerability of seasonal workers, the policies aim to control the flow of workers in order to sustain the growth of the local economy. 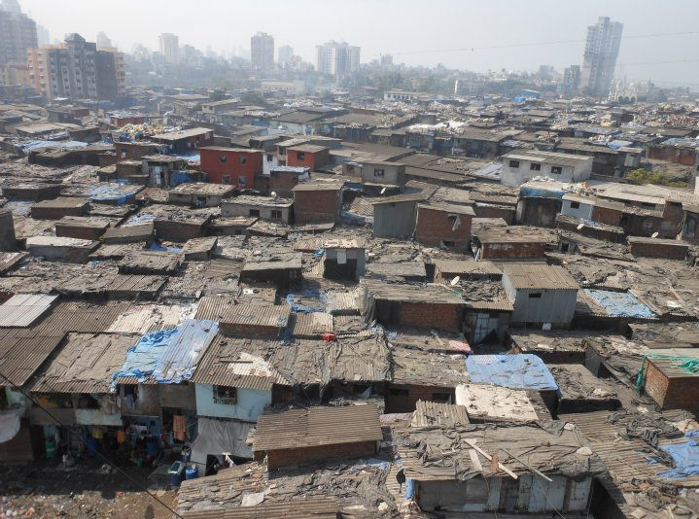