Research Round Up: examining the root causes of migration and building resilience in Asia 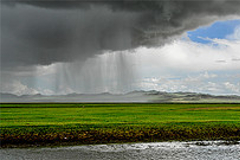 Climate Migration and the Politics of Causal Attribution:
A Case Study in Mongolia

The capital of Mongolia, Ulaanbaatar has since the mid 1990’s experienced a rapid urbanization of internal migrants. The migrants themselves often identify unemployment as the main reason for their migration while the Mongolian government points to external stress factors such as climate change. One explanation of the different views is that Mongolia receives international monetary aid to development, and by using the concept of climate migration they secure more funding. Using a causal narrative on climate change to explain the rapid increase of migrants thus exonerates the Mongolian government from its responsibilities. As the authors emphasise, the adverse effects of climate change are not the only cause behind migration and more attention should be paid to other factors such as unsustainable practices, insufficient support services to rural development and disinvestment in the agricultural sector. This article aims to attribute migration to different causes and identifying the true causes behind migration is key to addressing the consequences in order to define efficient policies.

The Asian-Pacific region is one of the most exposed regions to environmental disasters such as storm surges, floods, tropical cyclones and droughts. Migration is stimulated by such weather patterns as well as other socio-economic problems created over time by. By addressing social, economic and environmental issues and how they are connected, the authors of this chapter argue that migration can in fact be managed and planned for in advance. Building resilience and capacity of threatened communities in high-risk areas are vital, but also of destination areas in order to care for newly arrived migrants as well as existing vulnerable people. A proactive migration strategy where people move voluntarily  from environmental disaster areas is vital and can be used as an adaptation measure to strengthen resilience and avoid humanitarian disasters. 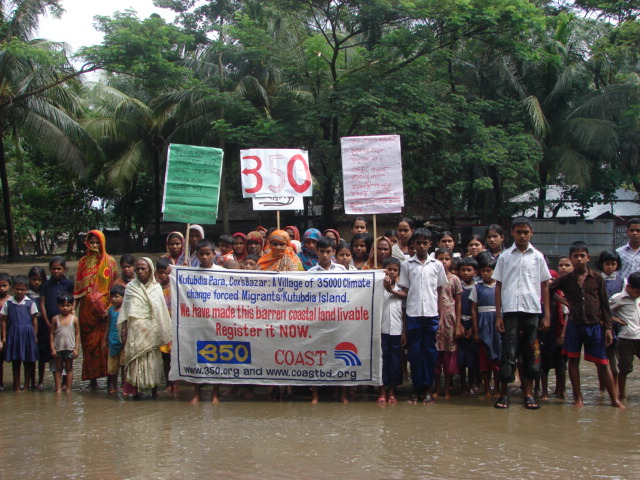