Research Round Up: climate linked migration and geopolitical relations 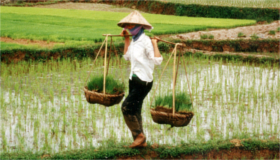 People displaced by the impacts of climate change are often referred to as ‘climate induced migrants’. Unlike people fleeing war, climate migrants often fall outside the international legal framework of recognition and protection. For climate migrants this means that their their basic human rights aren’t being fulfilled as they are sent back to their countries of origin. As such, they become Internally Displaced Persons (IDPs) who move within country borders as a means of survival. The authors address the issue of the definition of “climate refugees” arguing that it is not aligned with the current definition of a refugee. The authors also emphasize the need for international legal protection for people displaced by climate change impacts and the key role countries and stakeholders play to include these issues on their political agendas.

Migration in Vietnam  has historically been due to socio-economic factors and Eastern Europe and Russia have been one of the most common regions of resettlement. This is mainly because Vietnam is former socialist republic with close connections to the USSR, but also because of their geographical closeness. Today, Vietnam is facing challenges linked to climate change and areas suitable for human habitation are strained by population growth. This, in turn, increases migration from the most exposed areas such as the coast. Climate change and its adverse impacts are forcing Vietnam to develop and implement new climate linked migration policies, aimed at the resettlement of vulnerable people living in hazardous areas. Russia’s capacity to adapt to climate change seems stronger than Vietnam’s, and migration from Russia due to climate change is not very likely. As such, Russia is perceived as a potential host country for Vietnamese migrants – including people who have a climate change dimension to their movement. This article describes the history of migration between Vietnam and Russia, but also the forthcoming need for Vietnamese resettlement in Russia and its effect on  geopolitical relations. 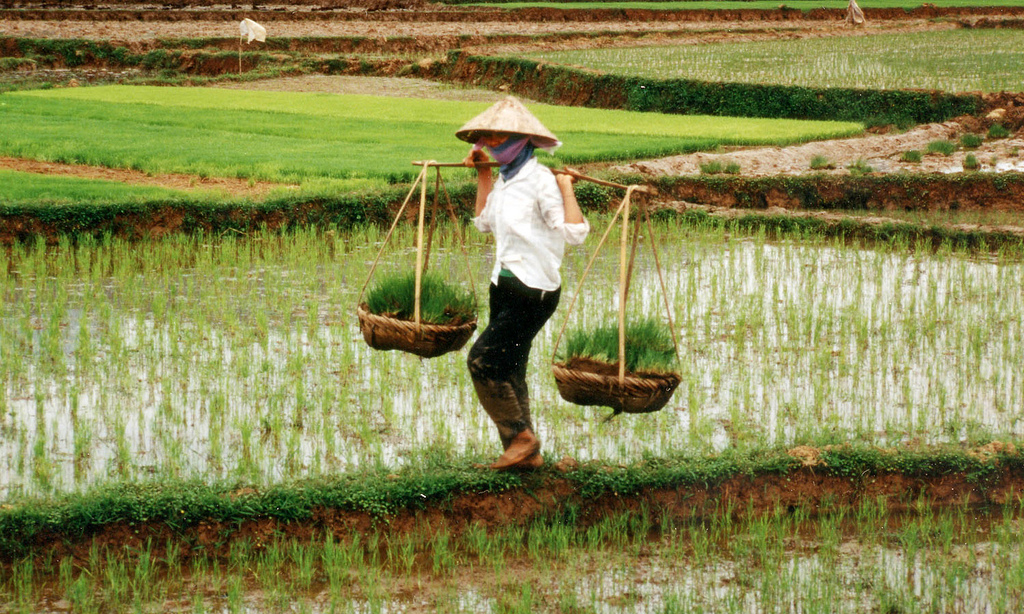