Research Round Up: championing climate change through knowledge transfer 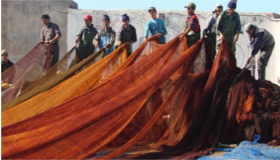 Between heat and hardships. Climate change and mixed migration flows in Morocco.

Papa Sow, Elina Marmer & Jürgen Scheffran
Morocco’s proximity to Europe makes it a hot spot for climate-linked migration, especially from countries in West Africa. These people are often fishermen who have chosen to move because of fish scarcity caused by the adverse effects of climate change. Often the label of migrant does more harm than good, and for West African migrants in Morocco this has resulted in lack of legal protection and social support as well as racism, discrimination and violence. In response, migrants have united and created a strong community to support and protect each other. The West African diaspora in Morocco has grown strong and made massive contributions through remittances to their home countries. Diaspora remittences  contribute to the adaptive capacity and resilience building both in the host communities but also in the communities of origin through co-development activities and the transfer of knowledge.

This article pursues an approach to migration that portrays migrants as proactive social actors instead of victims and emphasizes the relevance of migration for adaptation.

Re-framing island nations as champions of resilience in the face of climate change and disaster risk.

Small Island communities have a long history of not just living off nature but also living with nature. This deep connection with the natural environment is vital to understand in order to address the  impact climate change will have on these communities’ livelihoods. And further to identify suitable response measures. The wisdom and knowledge these people hold regarding resilience and environmental management has been accumulated over generations and is important to take into account when rebuilding social and environmental justice. As such, instead of victims of climate change they can be proactive actors and champion climate change through the transfer of knowledge between their communities and to other parts of the world.

This article highlight the historical and cultural context of island communities and how their valuable traditional knowledge can influence and restore resilience, reduce vulnerability and enhance capacity to adapt to climate change. 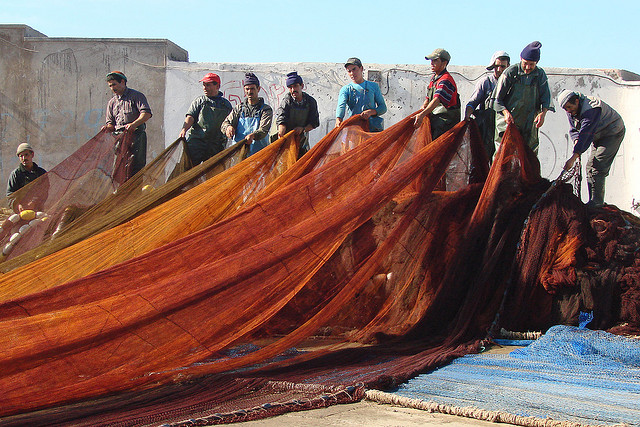