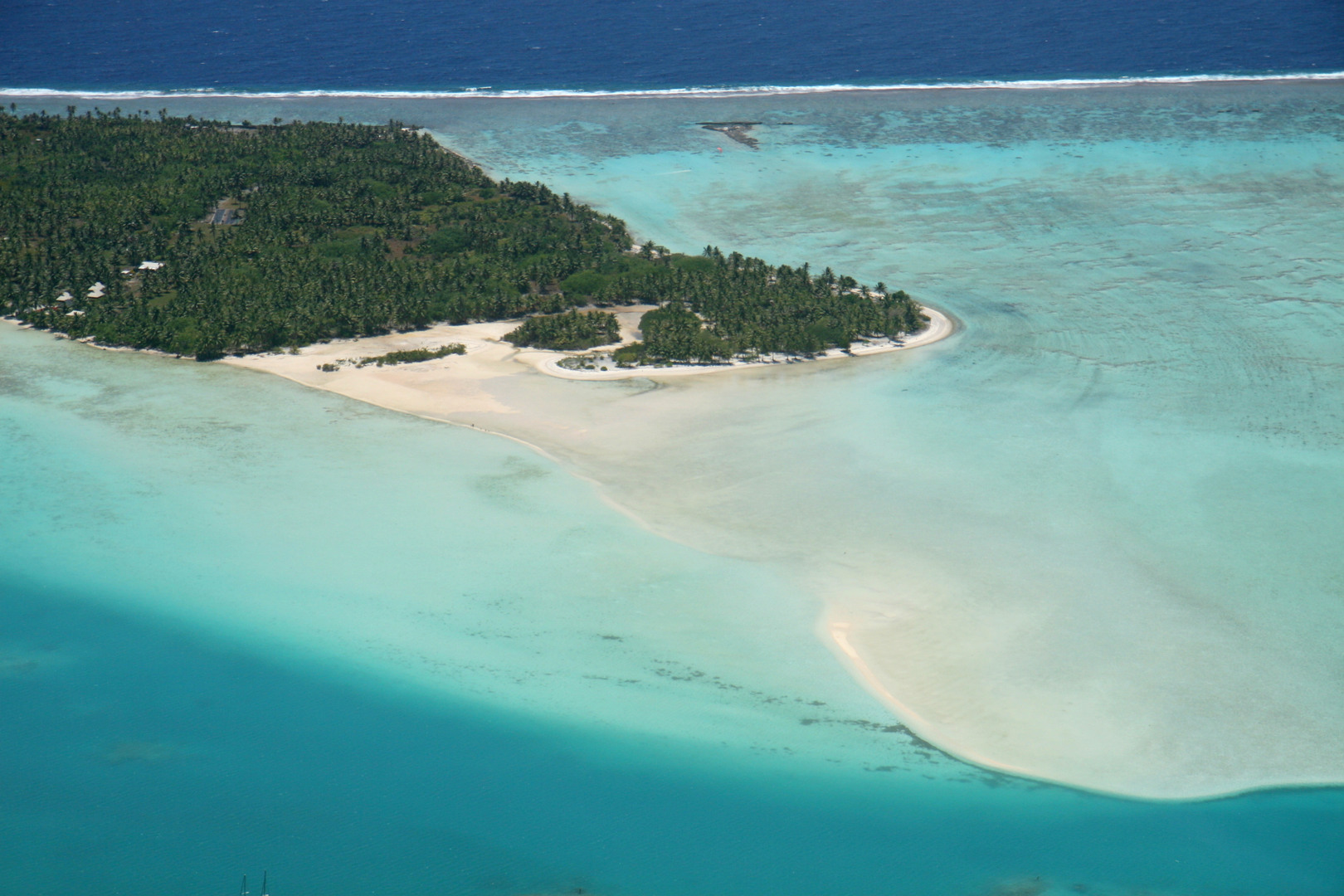 The UN High Commission for Refugees has released a new report looking at legal protection issues around relocation. The report examines some of the challenges involved in protecting people whose relocation is linked to climate change.

From the executive summary: Climate change is expected to lead to increased human mobility in the forms of migration, displacement and planned relocation of communities as areas become uninhabitable because of the effects of global warming. While considerable attention has been directed toward the first two categories – particularly from humanitarian actors and migration specialists – the third form of movement has received much less attention. Most of the experience with planned relocation of communities has occurred in the context of development projects. This paper seeks to contribute to the discussion on mobility and climate change by focusing on planned relocations of communities as an adaptation to climate change. There are several different subcategories of people who may need to be relocated as a result of the effects of climate change, including: