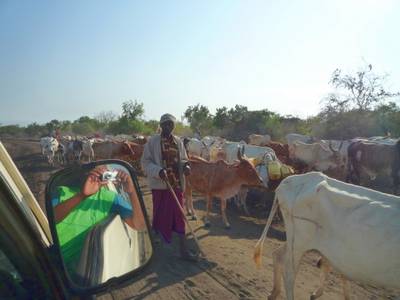 From the conference concept note: The social inequalities between world regions, countries, geographical regions, organisations, groups and categories of people involved in environmental and climate-induced migration constitute the core thematic foci of the 2nd 2012 ESF-Bielefeld University research conference. Neither are all regions or social groups susceptible to climate and environmental change as a trigger for migration in the same way. Nor do all regions and groups have a comparable influence on policy decisions or public discourse that might affect them. Those regions, groups, organisations and states affected by environmental change have very unequal material and immaterial resources to respond to displacement, impelled migration and its causes. Differences in vulnerability and capacities to address these challenges are partly due to the fact that geographical areas are differentially exposed to climate and environmental harms, but also because their exposure is a consequence of their socio-economic position, class, ethnicity, race and gender. That the 2011 East African drought affected nearly 15.8 million people is the result of an interplay between climatic and societal reasons.