Did climate change lead to the conflict in Syria? We examine new research that claims a powerful link. 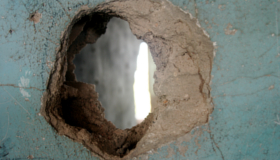 A new academic paper points to a connection between climate change and the conflict in Syria. The research also identifies migrants as a key factor in the violence. We’re anticipating a lot of comment and debate on this over the coming week, so in this piece we want to pin down exactly what this new research does (and does not) claim to have found.

The research does point to a strong connection between climate change and armed conflict in Syria. The bulk of the paper examines the connection between rising global temperatures, drought and the impact on agriculture. The paper makes the case that drought decimated agriculture in rural areas. This created new migration into Syrian cities. People moved into substandard housing. Already crumbling infrastructure was unable to support growing populations in cities.

The researchers are also at pains to point out that many other powerful political forces were at play. Obviously among these was the oppressive regime in Syria. The government’s failure to deal with stark inequality, poverty and unemployment fuelled unrest. The fact that there were several million new inhabitants in Syria’s largest cities gave momentum to the armed uprisings.

There is a common – but mistaken – narrative about migration and conflict that goes something like this: people move, they come into contact with new people, they compete for scarce resources, this leads to violence. There is little evidence to support this kind of environmental  determinism. My reading of the paper is that this is not what Kelley et al are claiming either. They are not claiming that the new arrivals in Syrian cities took up arms because they were migrants. The paper does not claim that violence erupted between migrants and people already living in urban areas, or that they fought for scare resources. Or that they fought each other because of religious or ethnic tensions.  The paper (correctly, in my view) claims that the new migrants joined with existing people in cities to unseat the Syrian regime. This is clearly very different from “scarcity” arguments. This paper should not be seen as adding weight to that deterministic model of migration and conflict.

A number of researchers have produced meta studies combining much of the existing research to try and work this out. These meta studies have produced varying results. Two recent example found a real, but weak connection. The Kelly et al   paper adds to that body of research. It does not overturn it. This new paper should not be read as showing that a hotter planet will create more violence, in every location and in every situation. 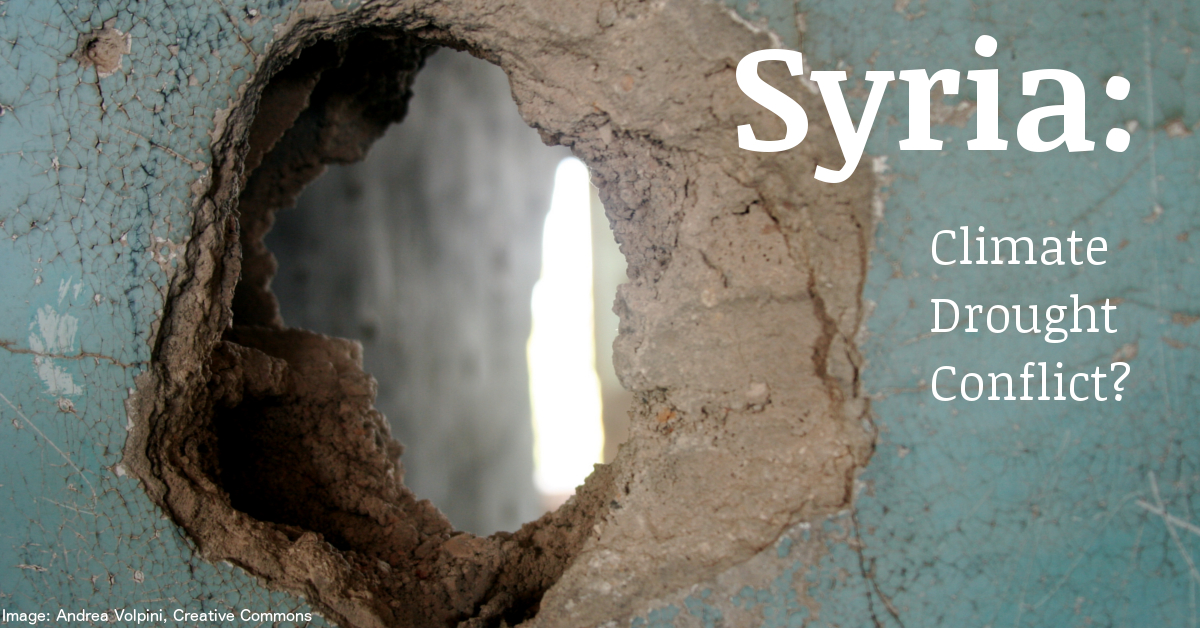