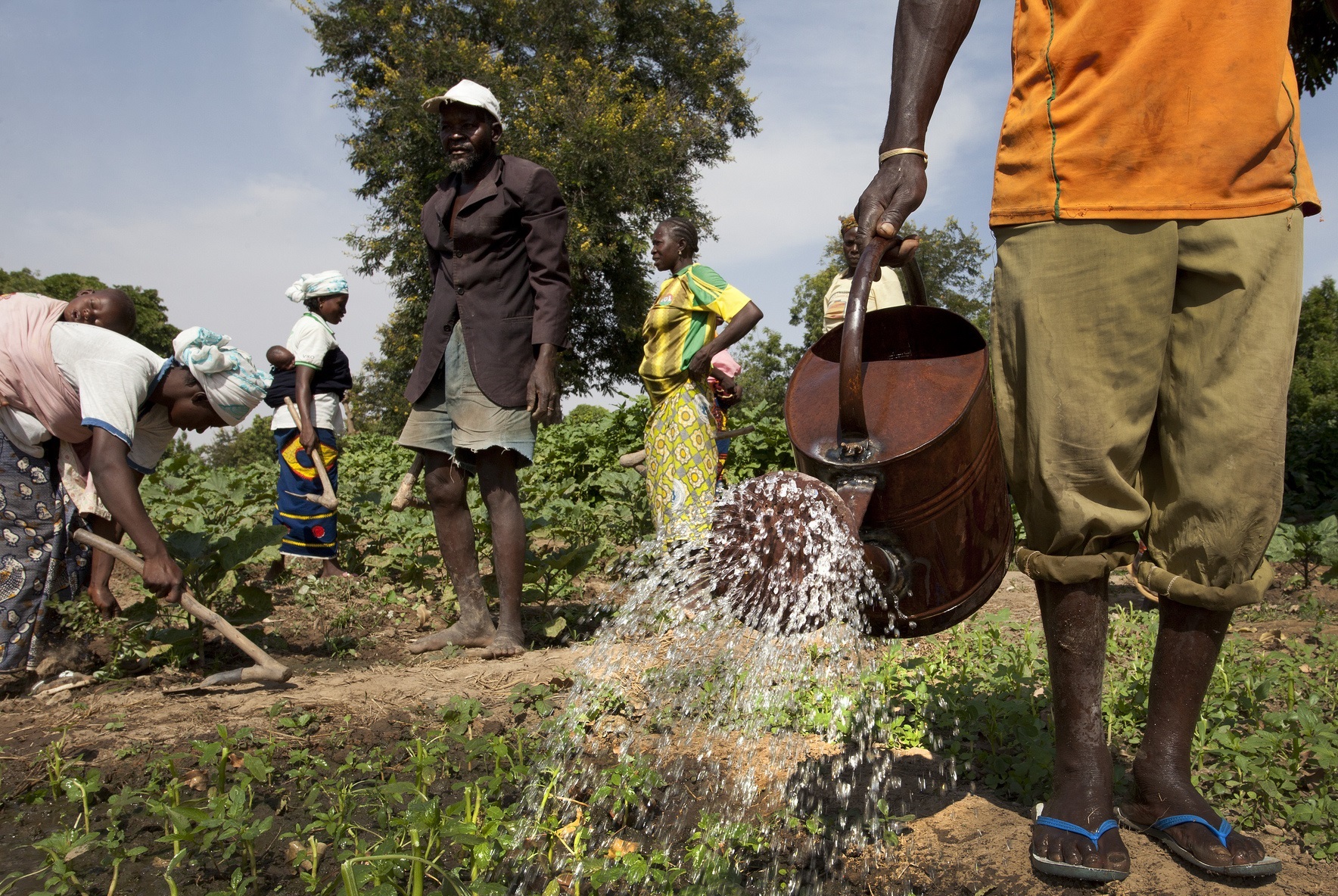 Media reports claim that climate change will cause massive international migration over the 21st century. This possibility sparks fears of waves of  ‘climate refugees’, fleeing poor developing countries and flooding into industrialized nations to seek relief. 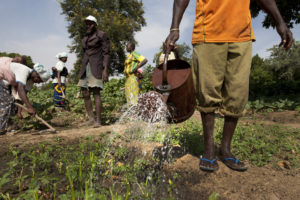 But what is driving this relationship? Rural households in Senegal and Burkina Faso are very poor. Most rely on subsistence farming for food and income generation. Farming in these countries is low-tech and rain fed without access to irrigation systems. The lack of technology results in high vulnerability to climate impacts. Heatwaves and droughts undermine agricultural income and employment opportunities. When the harvest fails, farmers start to use up their savings or sell their assets. Without a solid resource base, households cannot afford an expensive international move. As such, we would expect climate’s influence on migration to be strongest when and where agriculture is important. In fact, this is what we found. Senegalese departments with the largest groundnut production experienced the greatest decline in international migration under droughts. In addition, the climate effects were strongest during sensitive stages in the growing season.

But what do these findings mean for practitioners and policy makers? First of all, we find no scientific evidence that adverse climate conditions lead to massive waves of climate refugees from poor African nations. However, this does not mean that people are not moving. Most climate-related displacements are probably local. Moves to a nearby city are much cheaper than expensive international migration. Similarly, our findings only speak to recent trends. We are no magicians and can’t predict the future. Cataclysmic climate change could make certain parts of sub-Saharan Africa uninhabitable. If this happens, large-scale international displacement may be possible.

But are immobility and declines in migration good? Governments of western nations will be glad to hear that they don’t need to prepare for massive waves of climate migrants. But immobility is problematic from a development perspective. Migration is an important form of climate change adaptation. Migrants remain connected to their home villages and frequently send remittances back to families and friends. When the climate turns nasty households can use this money to buy food and remain functional. Farmers can also use remittances to buy drought tolerant seeds and to install irrigation systems. Remittances are therefore important for local climate change adaptation. People stuck in regions with negative climate conditions will become poorer and poorer and may require external help. As such, we need programs that help in local climate adaptation and encourage mobility.

Raphael J. Nawrotzki received his PhD from the University of Colorado Boulder and presently works as postdoctoral associate at the University of Minnesota Population Center (MPC), USA. His research centers on the relationship between environment and society with a focus on climate change and migration.

This blog is based on the paper: International Climate Migration: Evidence for the Climate Inhibitor Mechanism and the Agricultural Pathway