Unpacking climate change and the Horn of Africa crisis

Alex is coordinator of the Climate and Migration Coalition. His work focuses on international policy and advocacy on the rights of people who move due to climate change impacts.

A new drought has swept across the Horn of Africa, creating widespread displacement. With drought playing a key role in the wider crisis, it is important to examine the role of climate change in contributing to the situation. It’s worth re-examining the evidence to create a clear picture of the connections between climate change, drought, famine and migration.

Tweet: Armed conflict is a force that prevents countries coping with drought – and a force that turns drought into crisis

Rather than seeing drought as the cause of armed conflict, it is more accurate to see armed conflict as a force that prevents governments coping with drought. And crucially preventing actions that stop those droughts leading to famine.

There is strong evidence pointing to a connection between climate change and drought. A hotter planet means more evaporation of water from the soil, and altered patterns of rainfall. Climate change is not the only driver of drought. Many areas of the world – including the Horn of Africa – have faced droughts throughout history. How water is managed (or mismanaged) can also make droughts better or worse. However, there is now broad scientific consensus that the human-caused warming we have already experienced is making droughts worse.

Drought is only one factor that creates famine. It would be wrong to see a simple relationship between drought, crop failure and famine. Many people in the Horn of Africa are highly dependent on agriculture for their survival. They either depend directly on what they grow and farm to survive, or their livelihood depends on selling produce. However drought is not always the only – or most important – factor in creating famine. Whether drought leads to famine has everything to do with the wealth and infrastructure of the country. Countries with diversified economies, social safety nets and resources survive droughts without reaching famine. State-level coordination, even in the poorest countries, can also mean that people don’t starve during droughts.

By cooperating with relief agencies it is often possible to feed millions of people and prevent starvation. This situation is clearly unsustainable and far from ideal, but it saves lives. It is when states are unwilling or unable to coordinate with aid agencies that people begin to starve.

It is often pre-existing armed conflicts that make relief efforts impossible. So drought plays an important role in famine, but it not the only force at play. And drought does not necessarily lead to famine. 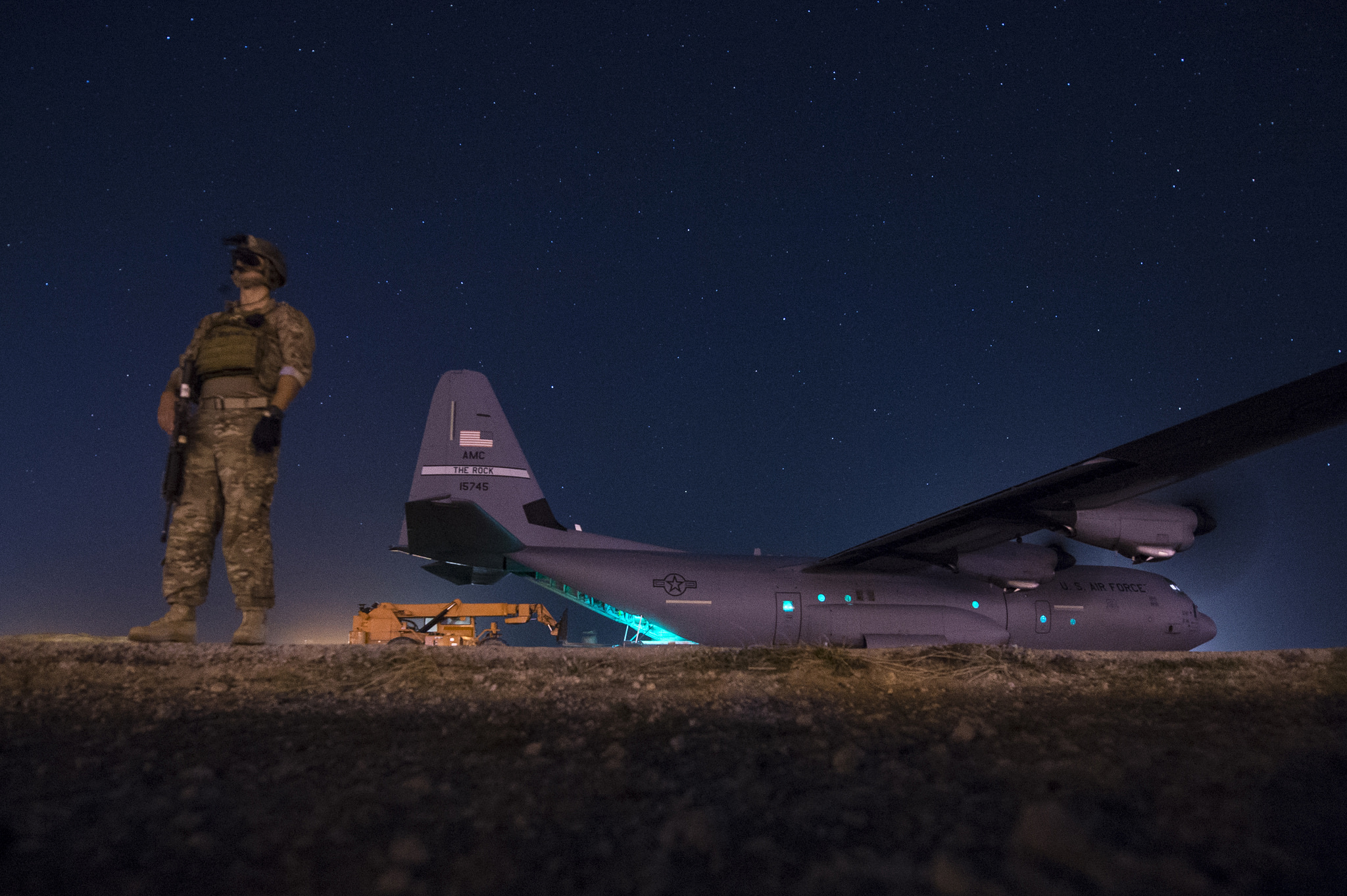 Both drought and famine lead to human movement. When a drought begins many people in agricultural areas begin to move. Initially this involves some family members leaving rural areas to seek work in nearby cities. In cases where the drought does not persist, people often return. As a drought worsens more and more people move, looking for alternative work in cities.

However, this kind of migration requires resources (money for rent, transport etc) and people often reach a point where they are too poor to migrate. The drought has therefore trapped them, rather than forced them to move.

As a crisis deepens people often move to places where relief is being provided by the government or international agencies. Often people walk to the nearest camp where food, shelter and medical care are being provided.

In general these patterns of movement are internal and short distance. People move the shortest distance possible to find food and care. People tend not to cross international borders unless there is some additional reason – such as conflict – to do so.

Determining the role of climate change and drought in armed conflict is very difficult. There is an extensive academic literature exploring the connections between extreme weather and disasters, and armed violence. The literature does not point to a simple universal relationship.